Treadmill Trackstar – Everything Turned Out Alright 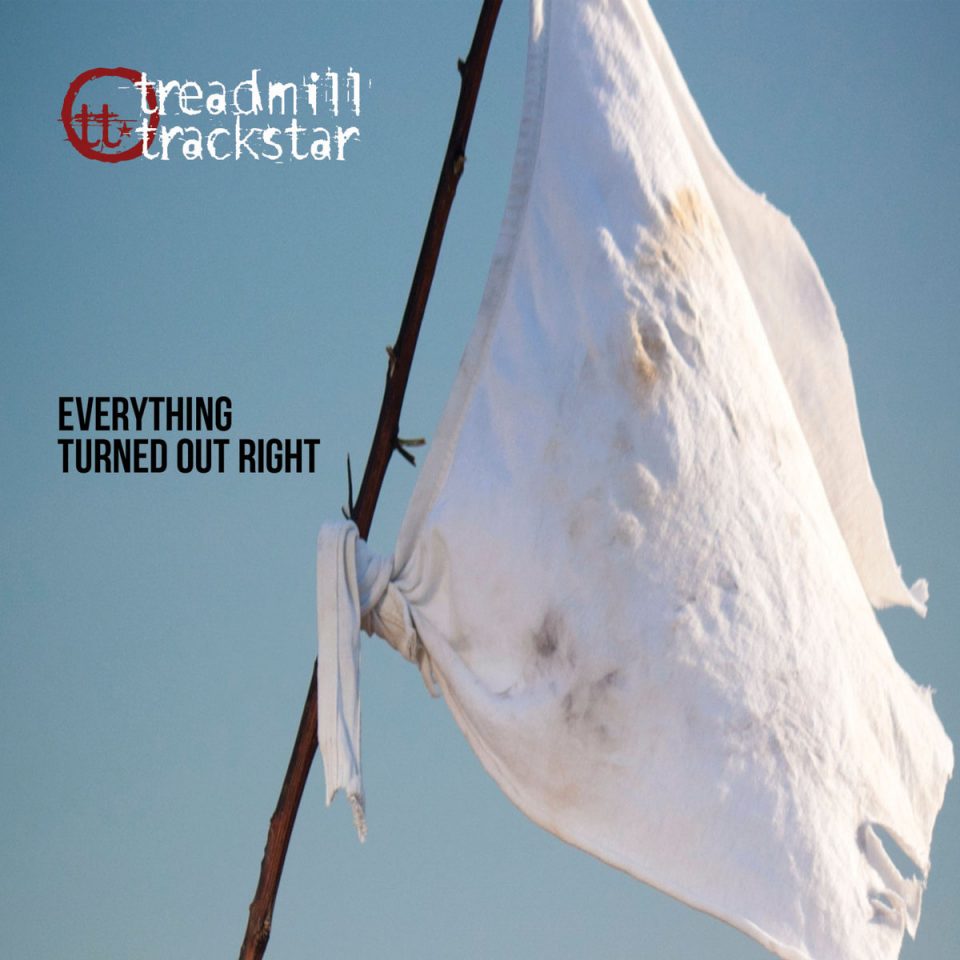 Treadmill Trackstar – Everything Turned Out Alright

With the release of one last EP in the aptly titled Everything Turned Out Right, Treadmill Trackstar will play one last show Saturday night at New Brookland Tavern before closing the book on the band. Through the recording process of the EP and leading up to this show, Treadmill Trackstar had plenty of time to reflect on it all. It’s something they’ve been doing for the last decade really since deciding to reunite for a Rockafella’s reunion show in 2007. This time the nostalgia hits more than ever as the end is near.

It was a great and unexpected run with a lot of ups-and-downs and plenty of great memories. They tested the waters of the major label route in their heyday, toured hard while they could, and then later found a way to exist in the modern music era as a DIY band. DIY as in, they crowdsourced an album (before Kickstarter and IndieGoG0) raising $13,000 modeling after NPR’s fundraising efforts. They recorded 66 songs and wrote over 100 along with being one of the first touring bands to utilize the internet, keeping an AOL hosted tour journal dating back to 1994. While only a few entries survived thanks to paper, the rest are somewhere in the ether of the internet.

With their new release Everything Turned Out Right Treadmill Trackstar succeeded in continuing to make great records without a downturn musically. The new EP features their trademark sounds, with Angelo Gianni’s vocals cutting through with memorable melodies, along with the cello accenting that helped set them apart from the get go.